After wanting one for some time, I finally caved and bought a Raspberry Pi. I got the Pi 4 Model B, the latest and greatest. It boasts the ability to replace your desktop computer, with two micro-HDMI outs as well as on-board wi-fi and 4 USBs. Seeing as a lot of stuff I do needs a lot of processing power, I doubt it will be replacing mine, but I'm excited to see what I can do with it! If you're not familiar, PiHole is a lovely piece of software that can act as a network-wide ad-block for your entire house. Hypothetically super simple to set up: Install Raspberry Pi, Run a Bash Script, Set your router to use your Pi as the DNS server, and you're done. 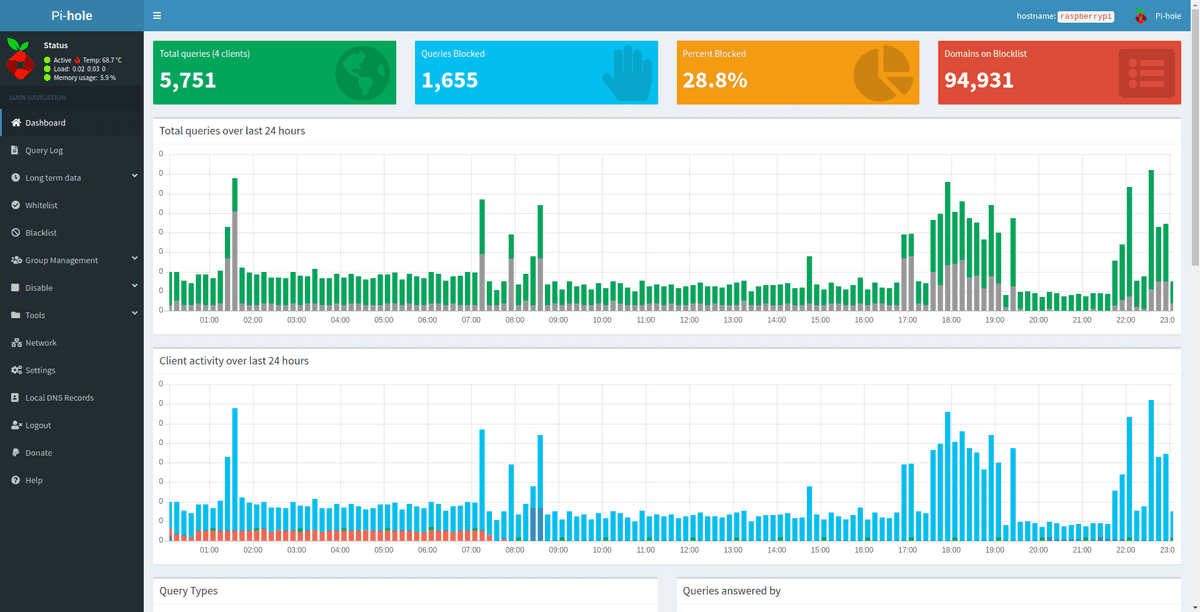 For me, it turned out not as simple. I use the stock Router/Modem Combo provided to me by Comcast. Turns out, they don't allow you to set custom DNS servers for the network. Great. So now I have to go around and configure each device manually to use the Pi as it's DNS server to get it to work.

Got Designs? Sell Them With ZERO Hassle.

I've been meaning to buy my own router/modem for a while now, and this might be what finally pushes me over the edge.

Cloud Infrastructure For The Modern Developer